How A Lady Gets A Combat Patch-II 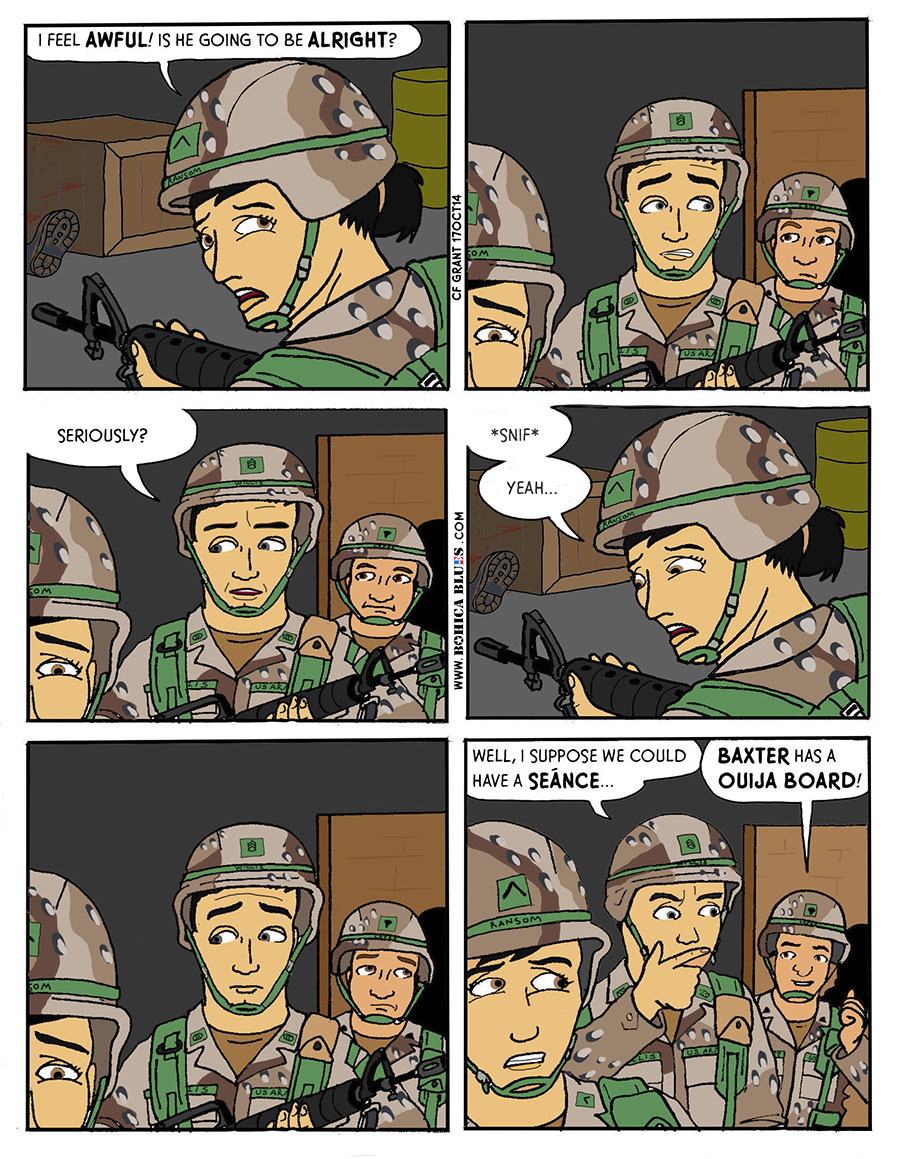 How A Lady Gets A Combat Patch-II

17 OCT:
Okay, so just to be clear: you don’t earn the right to wear a combat patch by shooting someone; you earn the right to wear a combat patch by being deployed to, and serving in, an area where there is imminent danger to life and limb. The area has to be officially declared a danger area full of a recognized enemy– so, if a soldier is sent to a normal duty station in Germany and gets attacked by muggers, it doesn’t count. You have to go to a place where there is an actual enemy combat force engaged in hostilities. You don’t actually have to be involved in any of the direct combat or even fire a weapon; you can be a cook and spend the whole time in a base kitchen and earn a combat patch just for being in a dangerous region.

So June Ransom was sent to Operation Desert Shield in 1990 and was part of the invasion into Iraq in the first 1991 Gulf War. Because she served more than six months in a hostile combat area with the 82nd Airborne Division, she now gets to wear the 82nd shoulder patch on her right shoulder for the rest of her time in the military. Now, in this story, she has been deployed as part of the 1st Cavalry Division. If she wants, she can replace her 82nd patches with 1st Cav patches, or she can have a couple uniforms with one patch and a couple uniforms with the other.

Ransom will probably keep her 82nd patches because, as you can see, this was a transformative experience in her life. We may get to know more about her experience in the first Gulf War at a later date, but this is the moment she remembers the most. Perhaps it is fitting that the first “on-screen” death in the comic is experienced through her flashback.