The Bar of Expectations 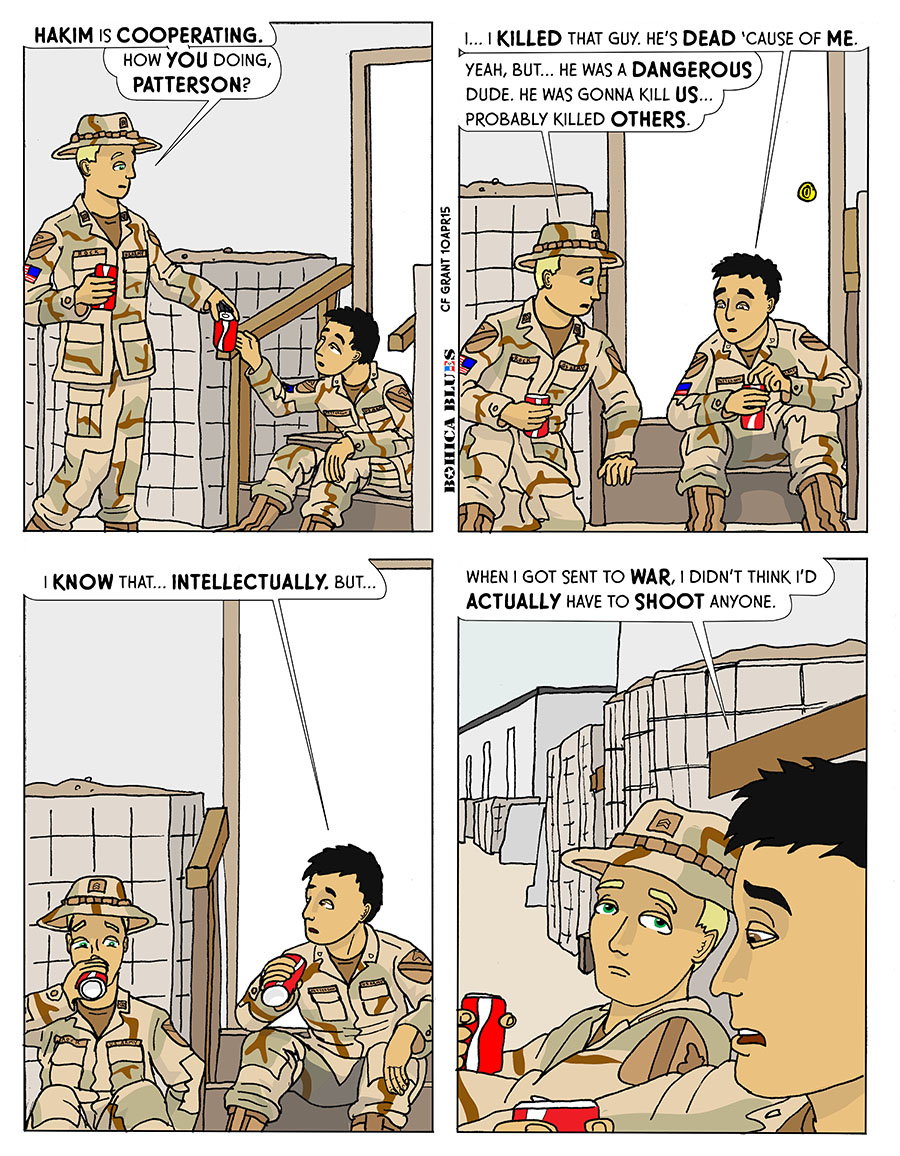 The Bar of Expectations

10 APRIL:
This is one of those statements that seems, on the surface, to be silly– “What did you expect?” might be a reaction. But the truth is, most people join the military and actual fighting is something that they never experience. It’s all an abstract notion until it actually happens.

My ballpark guess is that less than a quarter of the Army is actually “combat” troops. Maybe less than a quarter, it could be 10% or so. These are the infantry, tankers, artillery, Engineers, etc. The rest are folks like cooks, clerks, mechanics, finance, Intel, and so on– necessary jobs but not the type to lead to direct fighting. Of the combat group, maybe half of them see serious, sustained combat, and then of that group an even smaller number actually gets in a situation where they are inflicting casualties on an enemy.

So, when you get someone who has actually been in that situation, they are in a lonely place that a lot of people can’t relate to. Even in an ethically clear situation, where someone who was obviously bad ended up getting killed, there may always be some lingering doubt that maybe the situation could have gone better. Of course, the bad guy’s life choices also led him (or her) to that place, too, so those responsibilities are their burden.

Situations like these weigh heavily on the people who have to carry them out, and of course people on either side who get shot leave behind comrades and families who have their own questions and loss. It is important to make sure people get the support they need. Sometimes that may involve just listening without judgment, or simply being there silently… and sometimes leaving them alone, too.

Obviously this day’s strip is a bit more of the melancholy humor. Patterson will wrestle with some demons a bit and there will be more “traditional” comedy on the way.