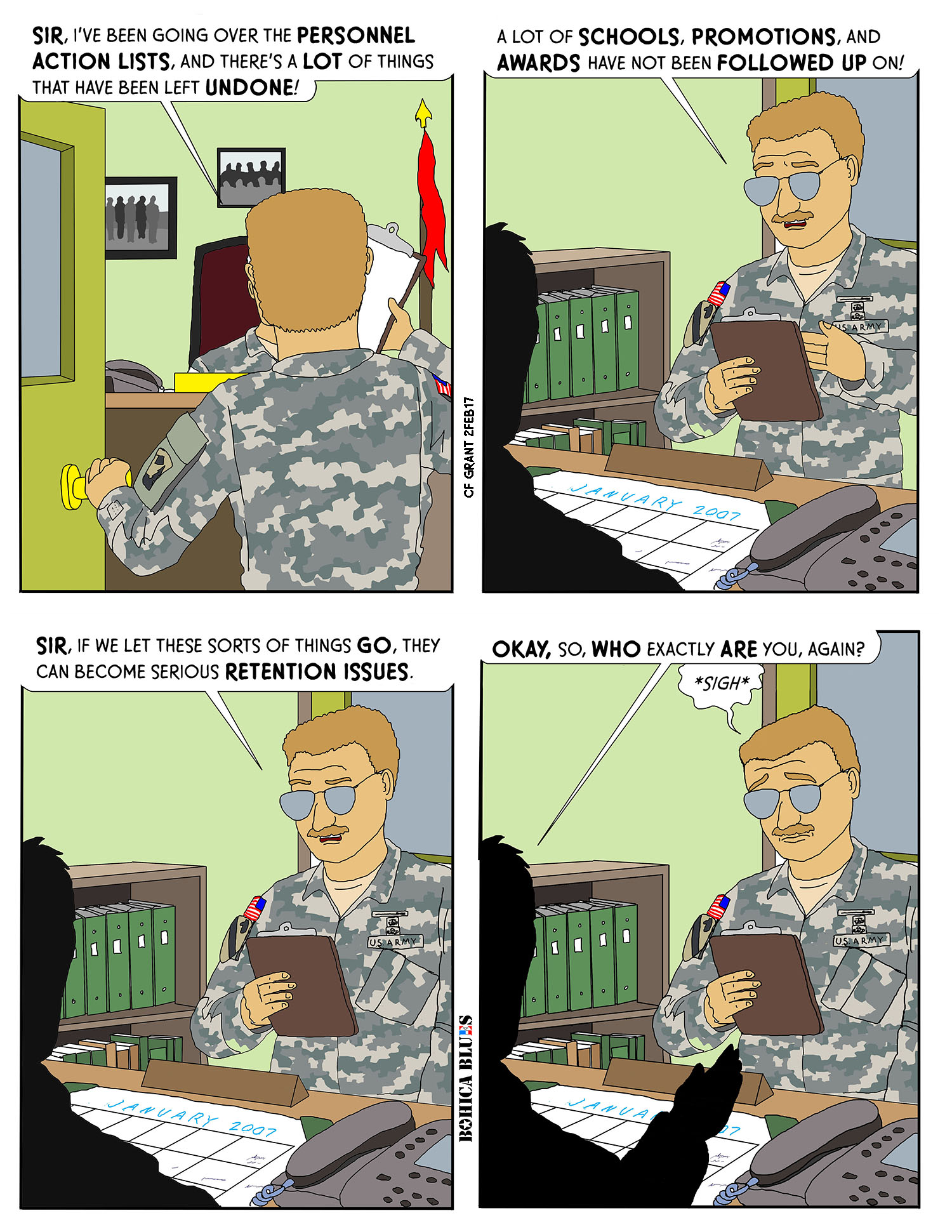 Every so often the topic of “toxic leaders” come up in the military. The “toxic leader” is someone who makes like unbearably difficult for people, and not because they have high standards or schedule a high level of training from people. These are people who see their positions as a place of rulership rather than leadership, and expect fealty to be given, rather than earning loyalty.

Most toxic leaders are “active”, in that they go out and create headaches for subordinates. But sometimes toxic leadership is passive– most frequently you have what I call the “absentee landlord”, the person who really isn’t interested in the people they are in charge of, see the burdens of command as an annoyance they have to endure on their way to another promotion goal, and take no interest in the day-to-day needs of their unit. Running the unit falls on the junior leaders, who may not be prepared for the task, or may have unprofessional agendas of their own, or are just overwhelmed with the task and lack the needed skills or experience.

In this case, I’ve used a “absentee landlord” at Company Command level. A “Company” is around 100 or so soldiers, give or take, and Company-level command is usually the level most soldiers have to deal with in their daily lives– it is rare for ordinary soldiers to need to interact with anyone above that level unless they’ve been really good or really bad. People familiar with the military may have noticed that in BOHICA Blues, I’ve suspiciously avoided a lot of Company-level command until recently. We’ve seen Sergeant-Majors and Lieutenant-Colonels, which are “Battalion” level (about 500 to 1,000 soldiers, depending on the type of unit) but nothing in between. Sometimes, if a Company commander just isn’t really “tuned in”, then Battalion runs things more closely. It’s usually not a good sign.

Now that Sergeant Dawg has been promoted to “First Sergeant”, a Company-level position, he’ll start shaking up things and getting stuff done. But first, he has to find a way to deal with a Company commander who just isn’t engaged.