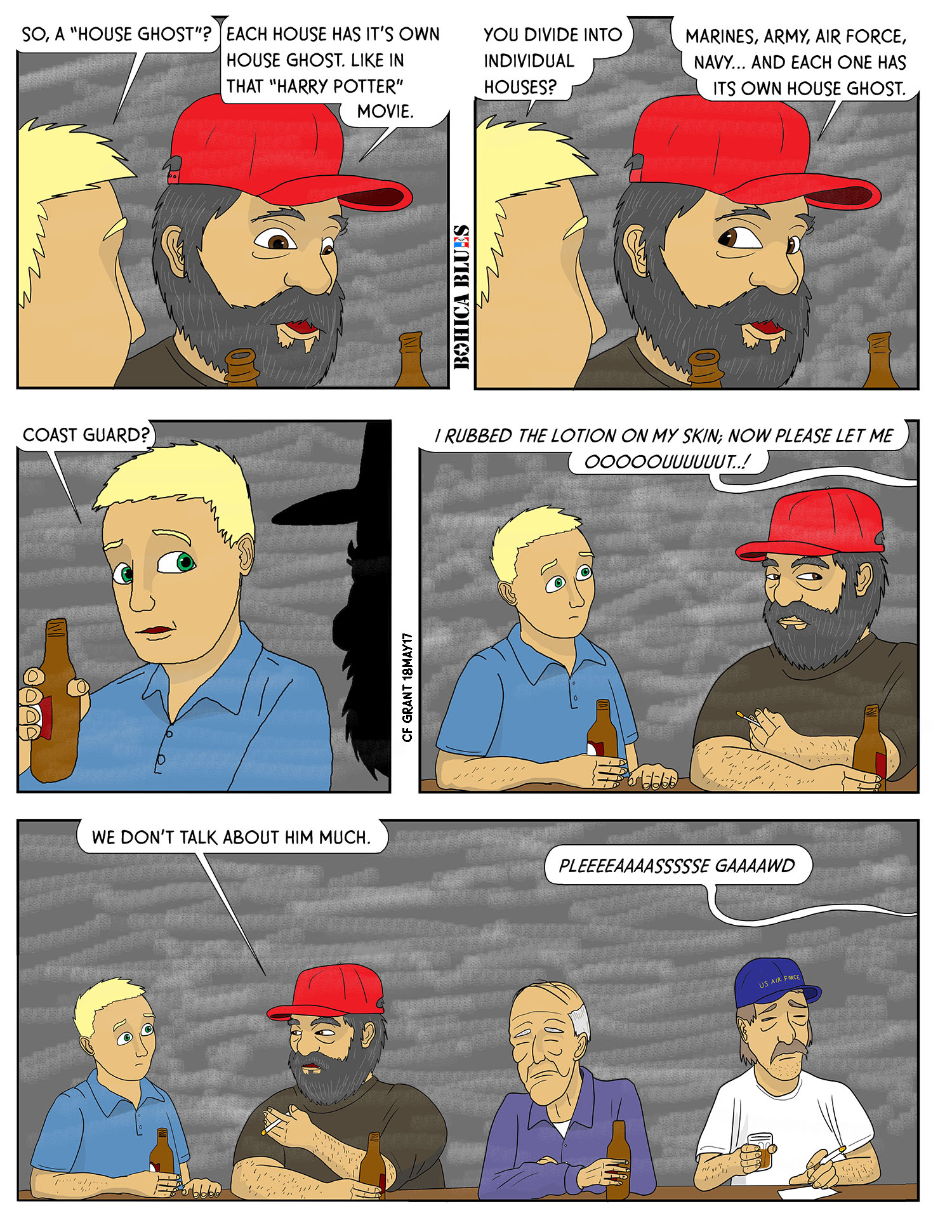 There are “officially” 4 branches of service in the US Department of Defense: Army, Navy, Air Force, and Marines. Of them, the Air Force is the most recent– it used to be part of the Army, the Army Air Corps. Before that, the “Defense Department” didn’t exist– it was the War Department and the Navy Department. Why were they separate, when they both went to war at the same time? I don’t know; I can only presume it reflected the politics at the time. And, all this time, the Marine Corps was a sub-department of the Navy (most Marines will say that the Marines are a department of the Navy… the “Men’s Department”).

The odd duck out is the US Coast Guard, what used to be called the US Marine Revenue Cutter Service. They were customs agents and tax collectors and an anti-piracy patrol, and eventually added search-and-rescue to their resume. They grew up as part of the US Treasury Department, then got folded into the Department of Homeland Security. They are a combination of military and police — a “Gendarmerie” — that becomes an auxiliary of the US Navy if required during time of war. So, does a member of the Coast Guard get to join the VFW if they’ve been to war? The answer is yes: any veteran with the “DD-214” release from active duty has eligibility for the VFW. But the Coast Guard is a small service, and not a lot of them show up, at least not across the nation.

And, how about that? Pop culture references are common in comics, but both “Harry Potter” and “Silence of the Lambs”? Truly a one-two punch worthy of a glass of raised mead.