There Was Lemonade In Those Lemons 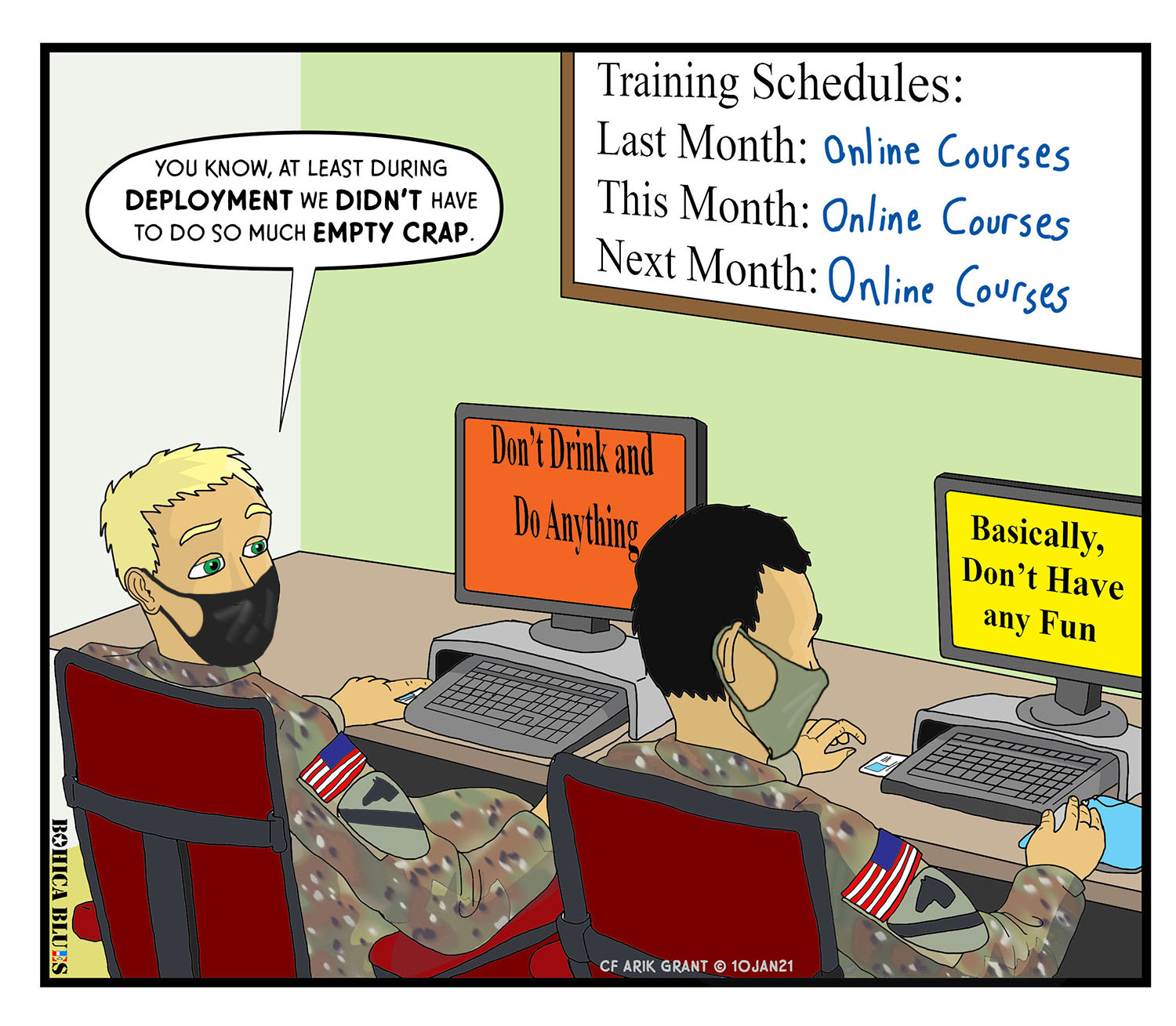 There Was Lemonade In Those Lemons

Someone –I think it was General Patton– that said “God save us from the peacetime Army”. He served in World War One and saw the post-war demobilization and the result it had on readiness and morale. Instead of winning wars, daily Army life and leadership became more focused on things like pressing uniforms and shining boots, parade inspections and the ability to file reports in triplicate promptly.

The traditional change in mindset from wartime training & operations to peacetime ticket-punching resulted in new, young post-war leadership that exceled in these sorts of exercises. Crisp uniforms and paperwork are measurable metrics, after all, but they can only hint that soldiers & their leaders might be ready (or even capable) for combat.

It is not uncommon for soldiers and leaders that served in war to come home and find the peacetime Army to be frustrating and aimless. The military technically exists for war; while it is true they are handy for other things (disaster relief, for an example) their primary point is to fight in armed nation-state conflict. The ways and means of measuring leadership and readiness become set-piece and bureaucratic quickly, once the majority of wartime personnel leave.

I personally found that in Iraq, I wasn’t weighed down with many pointless make-work projects and details. Perhaps my experience was unique, or only a small number of us shared it. It felt weirdly liberating to be able to concentrate on just needed soldier-y things and not inspections, formations, and other add-odd projects that bored bureaucrats like to hang onto our duties like so many Christmas tree ornaments. It can be hard to get back into that quasi-civilian feel of peacetime duty.

And then I feel weird and awkward, because while I can say with some authority that war sucks and is a stupid way of “solving” problems (it really just exchanges them for new ones but I digress), war does have a way of scraping a lot of the nonsense of peacetime soldiering aside, like that thick layer of icing from the top of a cake served at an office birthday party. So leave the war, but keep the focused mindset, I guess.

As for the post-war drawdown after World War One, that Patton was talking about? Of course, that was supposed to be the “War to End All Wars” and a lot of people took that seriously: they foresaw a future where there would be no more major wars between the major powers. So in a way I can’t blame them back then; they thought maintaining a combat-capable Army was a waste of time. But history has since taught us otherwise.

Patreon supporters are getting a different version of this comic; they get the mask-free version which will be the one that ends up getting printed in the eventual book. Regular site viewers get the mask version, appropriate to our times.
Until next time!