Those Who Do Not Learn From the Past… 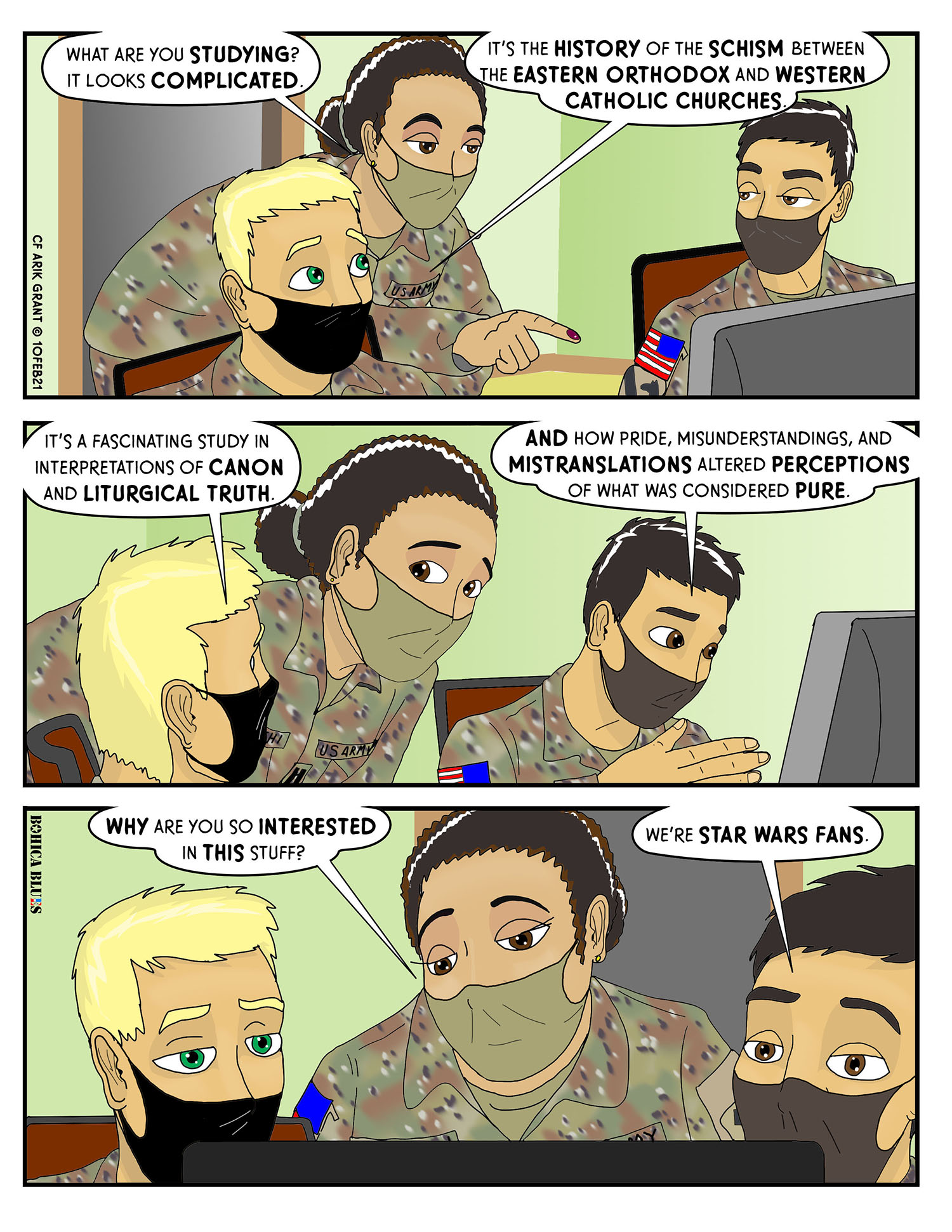 Those Who Do Not Learn From the Past…

Ahhh, schisms. There’s a big one happening in Star Wars fandom these days (actually, it kinda peaked awhile ago with the movie “Rise of Skywalker”) and it reflects just about any fan base of any story that had works added to it that someone didn’t like. Ghostbusters got sequels and reboots that split the fans; Star Trek also has; heck even classics like “To Kill A Mockingbird” got sequels that split peoples’ opinions. Pick a franchise and there was a chapter that “true” fans rejected or embraced.

Really, any large organization or social touchstone will have its share of hits and misses, adherents and detractors. That means fans will split, some liking the new changes and material; others dismayed, while some try to pick and choose, ignoring some things while embracing some.

I’ve heard some people hypothesize that this is part of the larger seeming trend in society– for groups of people to wall themselves off from each other and create “us vs. them” tribes. I think this has always been going on to varying degrees but we’re just more cognizant of it now. Schisms appear in all sorts of social orders but perhaps most of the time larger society just doesn’t notice. One thing is for sure: it is only in hindsight that we can tell, afterwards, that a group’s internal argument over some doctrine or a questioning of some leader was the beginning of the break.

For Patreon readers, they will see the “maskless” version of the comic a few days in advance of the rest of the public… which will see this same comic but with face masks added since. For the time being, facemasks during the COVID-19 pandemic continue to be the reality people can relate to, but when these comics are eventually collected into a trade paperback and sold, hopefully the pandemic will be over or contained and I can use the maskless version as the standard.

I can already feel the schism forming! WooHoo!