Pound It Into Shape 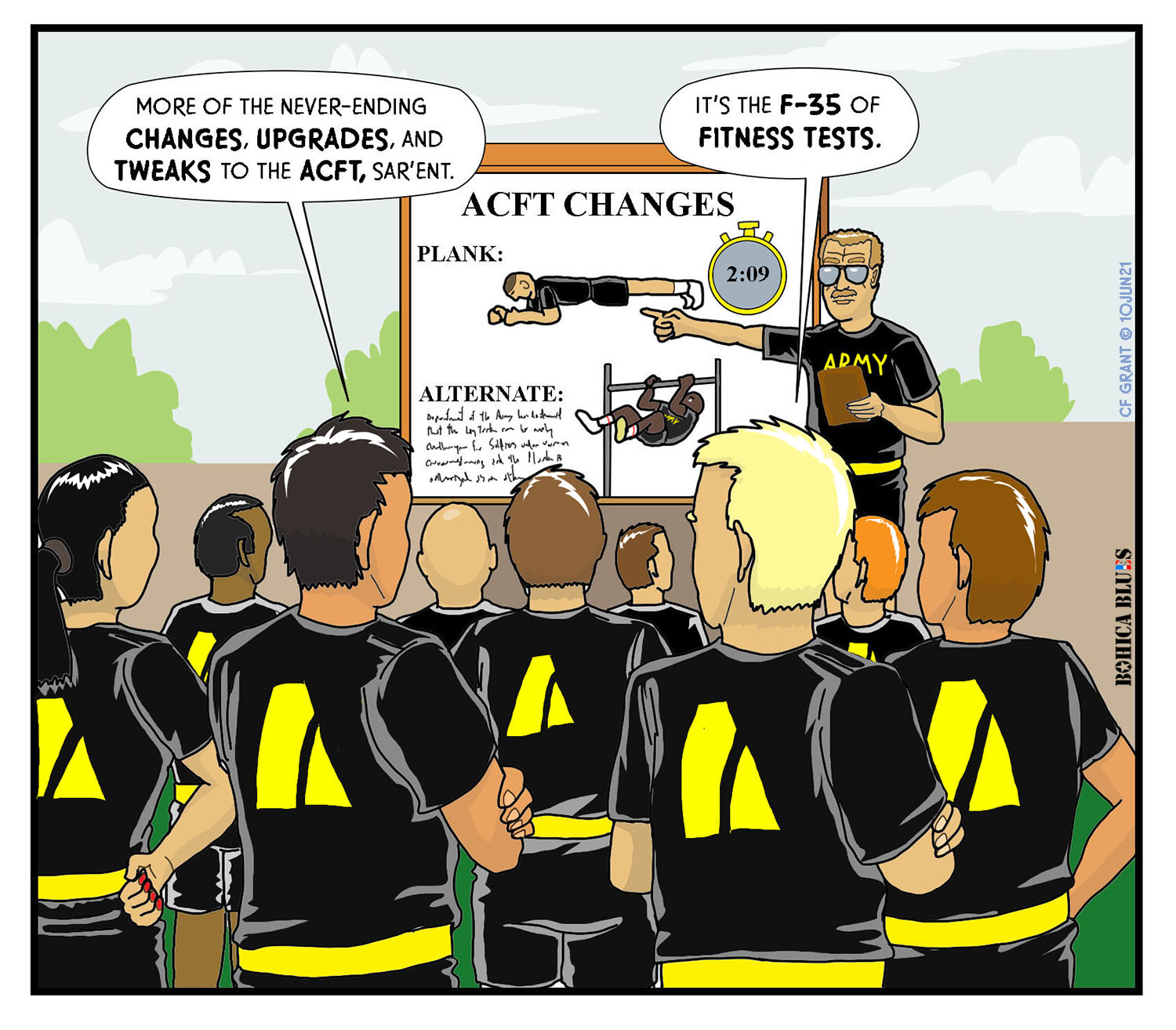 Pound It Into Shape

The military has had a run in boondoggle programs lately, it seems. Maybe it is just my opinion, but the impression I get is that a lot of “new, improved” stuff for the 21st century has turned out to be kind of mediocre. I have a personal hypothesis to this but it is a bit of a stretch, and I admit that I’m kind of a cynic when it comes to new military procurements.

Decades ago, a futuristic new whiz-bang technology was offered, called the V-22 Osprey tiltrotor transport aircraft. It was both airplane and helicopter. The airframe was expensive, very complex, required a lot of specialized parts, new ways of thinking, new technical specialties, and so on. It was really cool, though, and I am not afraid to say I wasn’t immune to the cool factor of it. I wanted it to work, and I wasn’t the only one.

The US Marines wanted it to work, too, really, really badly. A lot of money got sunk into it to make it work, despite some costly tests in both materiel and even lives. But eventually, enough money was poured into the program to make it work, and it was finally a success (as long as we all overlook the fact that the “multi-role attack gunship” version never, literally, got off the ground).

The program cost so much money that when the Marines later needed to replace their amphibious assault track vehicles, the AAV-7 from the Vietnam era, with the Expeditionary Amphibious/Assault Vehicle, there was no money left in the budget. They remain stuck with the AAV-7s while a newer, wheeled amphib is made instead… now that the AAV-7s are literally falling apart and becoming a hazard to their operators, forcing the issue.

We saw a slew of “new, improved” Good Idea Fairy stuff come down the pipe. The FCS, or Future Combat Systems, for the Army, which was supposed to give a universal-chassis hull for all vehicles. The endless competitions for new, improved rifles. The Littoral Combat Ship for the Navy. And, the most recent and most expensive one thus far, the F-35 for the Air Force. The rifles, Littoral Combat Ships, and F-35 are getting continually tinkered with to force them into usefulness and relevancy. Even the Army’s digital ACU uniform was immediately supported by a glut of all-ACU gear, from sleeping bags to rucksacks to belt pouches, to simply force the perception of ACU’s inevitability, even though it was already known to be ineffective.

My opinion is that the people behind these systems all want to have the next V-22 Osprey: keep throwing money into it, keep changing and tweaking and tinkering and altering, until finally, one day, it all finally comes together and works. Success through brute force.

Thus it seems to be with the new Army Combat Fitness Test, the ACFT. People following the development arc know that this has been in development for a long time– years in the making. And it keeps getting tweaked, and fiddled with, and updated, and changed. But by damn, they are going to keep tinkering with it and changing it until it works, one way or another.

Things like the LCS (Littoral Combat Ship) and F-35, and the various new rifles being tested for the 5th time, are all frequently described as “having potential” or “showing great promise” or demonstrating a measure of “usefulness”. But for the amount of money firehosed into these projects, I think we should be well beyond “showing promise”.

As far as cost goes, the expense of equipping the ACFT’s needed equipment to every single unit in the Army is a pale shadow of the costs poured into Osprey, F-35, and LCS. Comparatively, the ACFT could be financed from the loose change found behind the cushions in the Pentagon’s lounge sofas. To me, it just represents the latest in a string of “good ideas” that are going to be hammered into place and declared “working successes” regardless of the reality of the situation.

If you like BOHICA Blues and want to buy my books, you can get them at my Shop on Ko-Fi!: shop on Ko-Fi