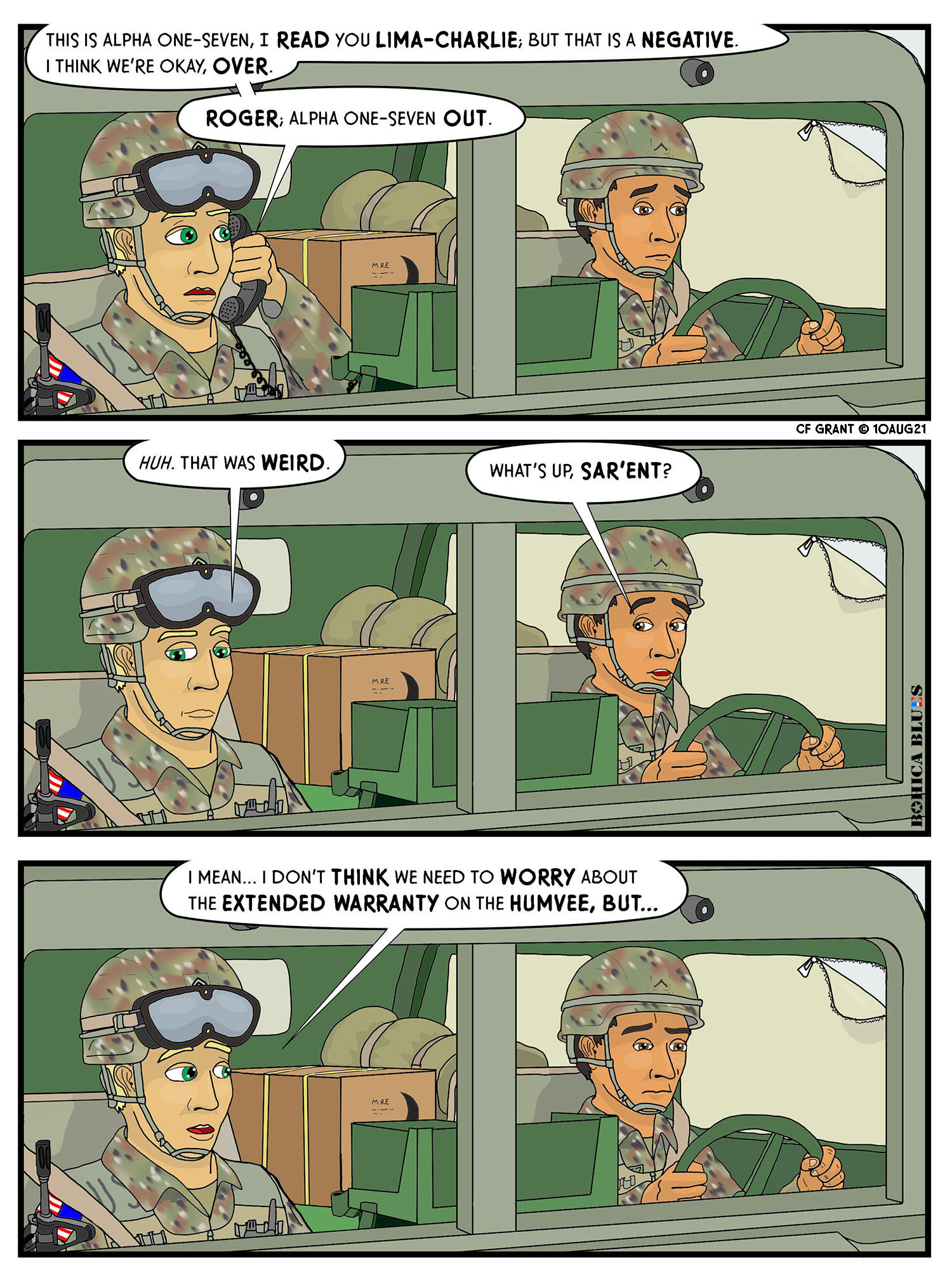 These calls are coming from every direction! Has anyone else been plagued by all sorts of scam calls? Extended vehicle warranties are a big one these days, but there are also offers to buy the house you’re living in now (even if you don’t own the property they are making an offer for or if you are renting), pay off student loans, or even questions about qualifying for Medicare (although that may be because my initials are the same as my late dad’s initials, and companies may be making the assumption we’re the same person). I qualify for hearing aids *and* student loans, and not a Nigerian prince to be found anywhere so it all must be legit, right?

I think it is only a matter of time until we start getting offers through our radios. Oddly enough, I don’t think they are Chinese or Russian hackers; they know to target us on social media instead.

The term “Lima-Charlie” is radio shorthand for the initials “L” and “C” in the phonetic alphabet, which stand for “Loud & Clear”. So Rock is telling the solicitor that he can hear them just fine and there is no interference, static, or other distortion making communication difficult.

Just a short commentary today since the comic kinda stands on its own. The second BOHICA Blues book, “BOHICA Blues Iraq: Line of Departure” is at the printers and will hopefully be ready in time for Boise Comic Arts Festival on Saturday, August 28th! Until next time, take care of each other out there.