Making Sense Of It 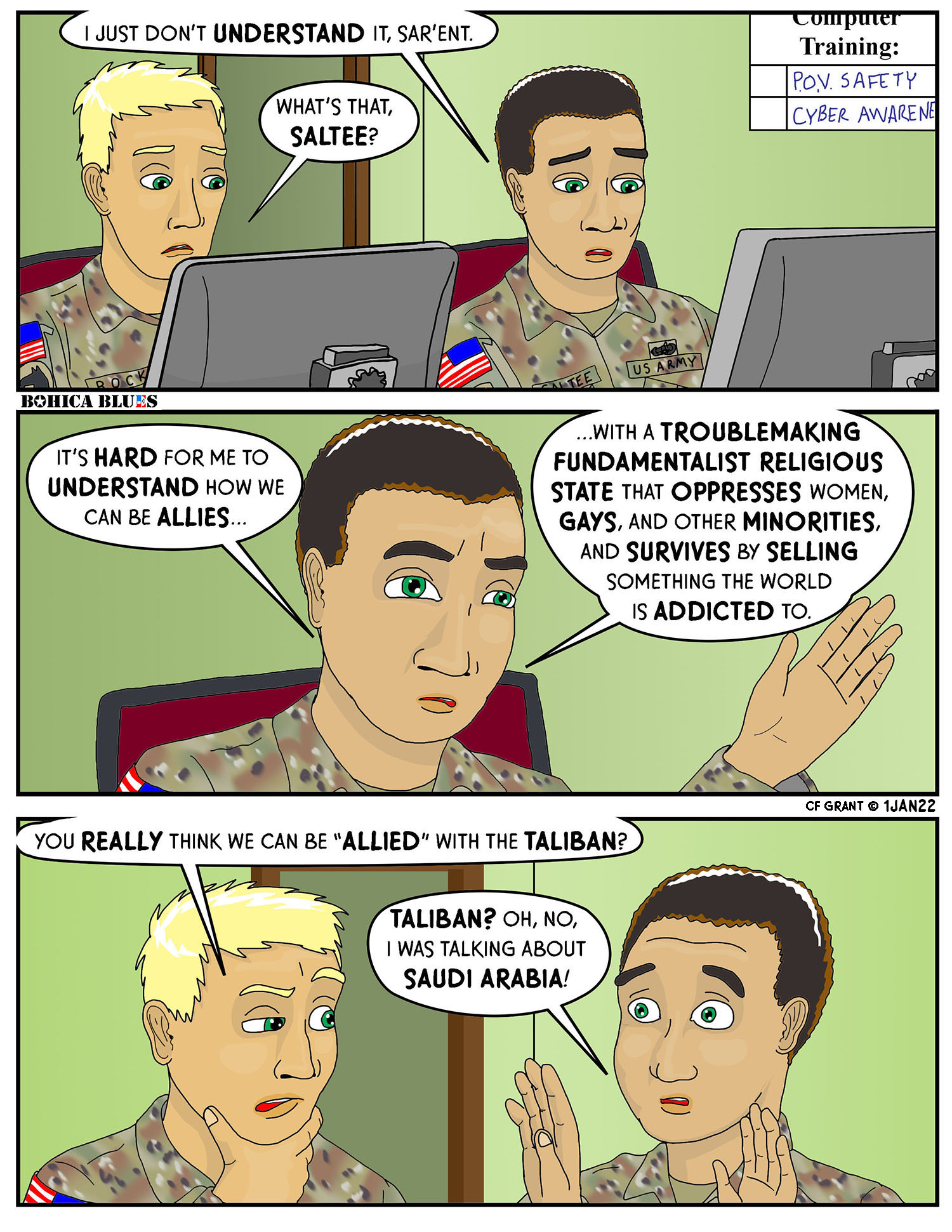 Making Sense Of It

But really we shouldn’t just bag on the Middle East– the sad truth is, one-party regimes, fundamentalist religious states, dictators and “Presidents-for-Life” abound in most corners of the world. It is important to remember that, when the United Nations votes on something, we get a conclusion that a majority of inflexible, intolerant regimes have decided is acceptable.

And the flip side? What about the votes cast by a lot of Western powers? Aren’t they supposed to represent voices of inclusion, democracy, and civil rights? Perhaps, but it can also be argued that their votes reflect what a majority of corporations have decided is profitable. The sword cuts both ways.

Just a short post today. Take care and watch out for each other.