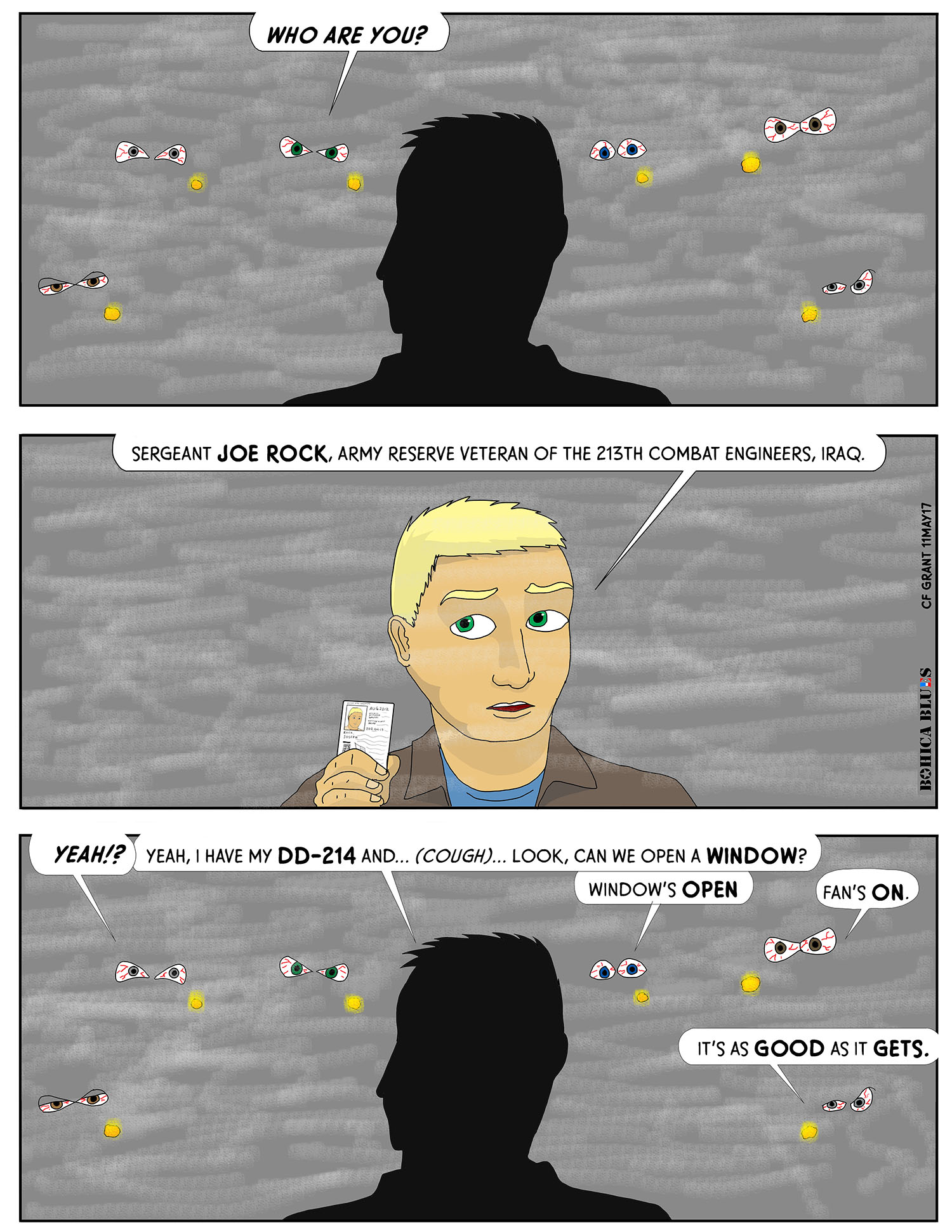 Some of us remember what it was like in the Before Times, when smoking was allowed pretty much everywhere. Theaters, airplanes, restaurants– all greeted you with “smoking or non-smoking?” at some point as you arrived. Not that “non-smoking” did any good, the places would be filled with smoke regardless, for the most part. Bars, lounges, whatever you want to call them had no such amenities– everywhere was full of stale cigarette smoke. When you grew up like that, it was normal– part of the terrain. But then the laws started to change. Smoking was restricted, and soon it was rare to find a place that allowed smoking anymore.

Walking into the VFW Hall the first time brought back a flood of memories from growing up in the era of near-universal smoking. I found myself wondering how we’d once lived like that as the cigarette smell and smoke surrounded me. And of course the bar was a bar, which meant dim light to begin with; the smell of stale cheap beer (both kinds, Bud and Bud Light!)… it was like stepping into a time warp.

Joe comes with his Military ID Card and a promise to show his DD-214, pronounced “Dee-Dee Two-Fourteen” and stands for Defense Department (form) 214. The DD-214 is a one-page record of military service certifying who you are, your time in service, and your medals won– as well as whether your separation from active duty was honorable or not. The DD-214 is what proves you were a veteran on active duty; even if you go back to the Army Reserve or National Guard after serving, you get a DD-214. It is the most important document you have to prove your status as a veteran. Not sure if it would be readily visible in all that smoke, though.