Something Wicked Leaves Us Bummed 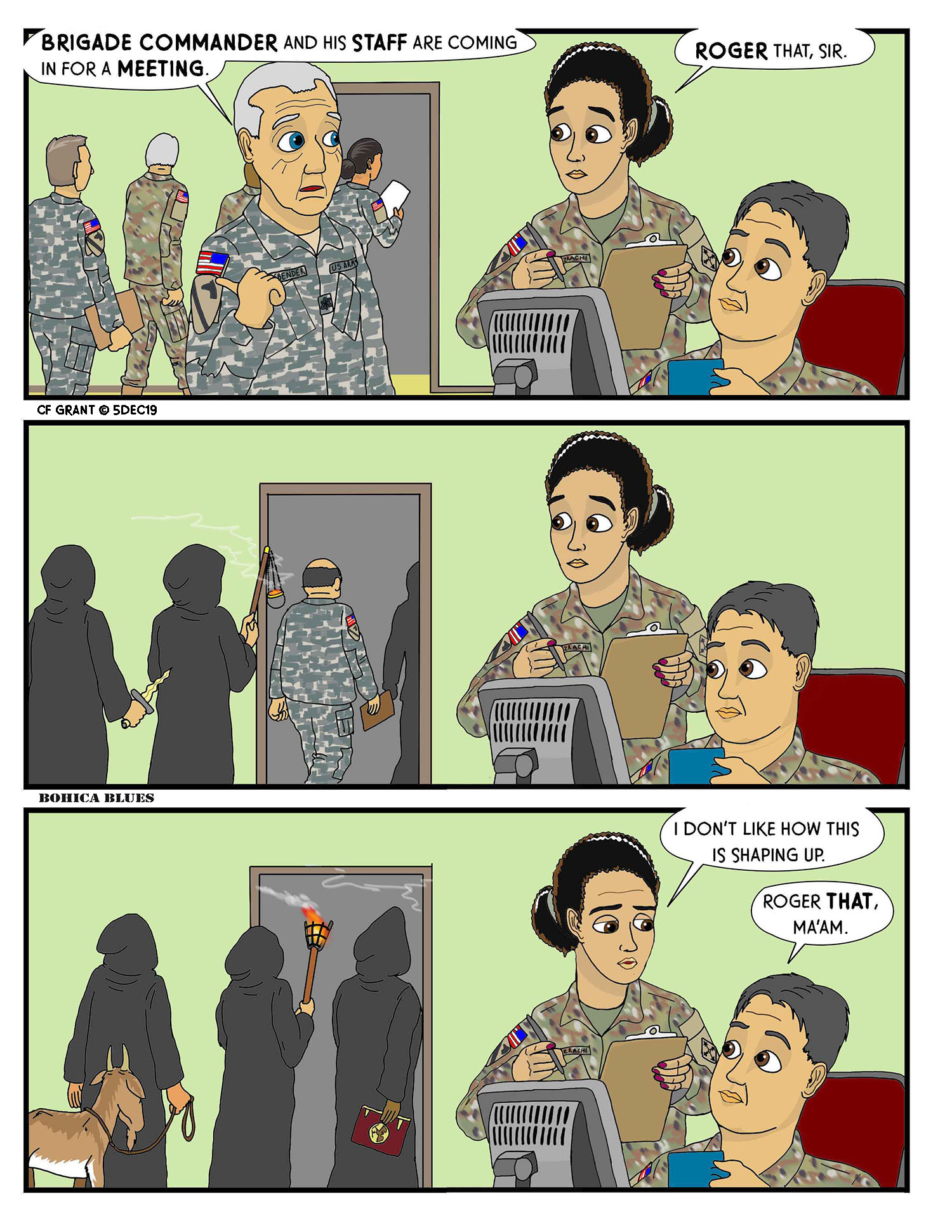 Something Wicked Leaves Us Bummed

Sometimes you have a pretty good thing going… colleagues you respect, a job you’re good at, and higher-ups that you get along with… and then there’s a new higher commander in town, and everything gets shaky and uncertain.
A few months ago in my day job, we had a higher District Office and leadership in Denver, Colorado. The people we reported to were short-sighted and enjoyed coming up with useless side projects and box-checking activities that made them look good. Nevertheless, we eventually figured out an equilibrium– a way to give them what they wanted with minimum effort on our part, as we complained and cracked jokes about the masters we served.
But then we got re-aligned with a new District Office, and we now reported to new masters in Seattle. Who were they? What were their expectations? What was going to change? Suddenly, the things we complained about or made fun of were, at least, comforting in their familiarity: “the devil you know”.
Such it is with the 213th. Yes, they got assigned to a new Division some time ago, got to Iraq and so on, but now the new Brigade they are under realizes that they have a Reserve Battalion to play with and they can’t wait to invite themselves over and make plans. So now the crew has to get used to new expectations, new ways of doing things…
…new rituals.