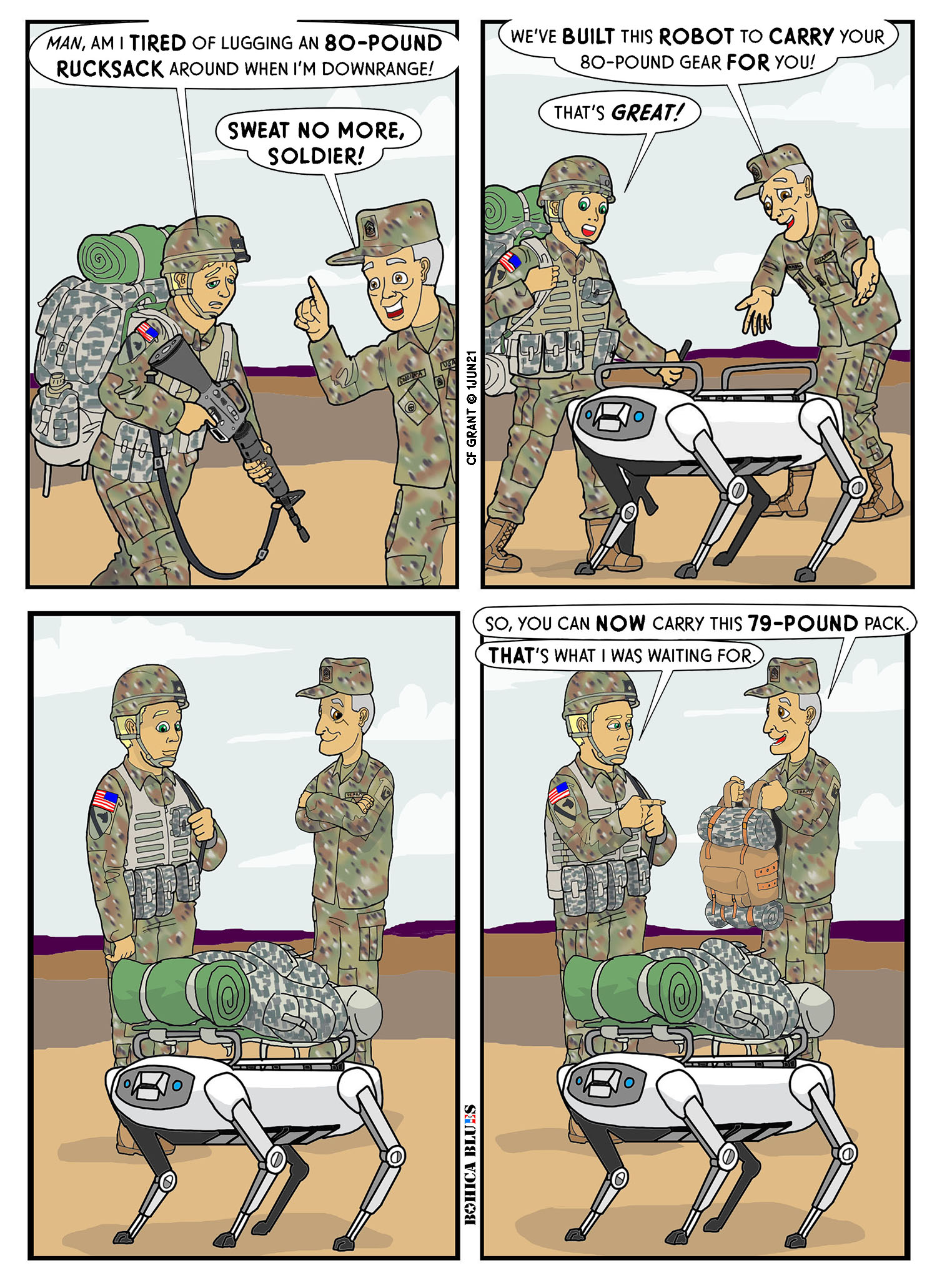 In the 1950’s, travel by air –and passenger airlines– started to become a fairly commonplace thing. It’s kind of funny, and a bit sad or frustrating, to go back and look at old advertisements from airlines in the 1950’s, 60’s, and the 70’s. Airlines were coming out with newer, bigger airliners all the time, with more range and increased capacity. Their advertising increasingly focused on air travel as a luxurious event, a relaxing trip through the skies, showing passengers casually lounging on sofa-like seating, having drinks at bars, and the like. Some advertisements even hinted at bedroom cabins and dance floors aboard.

Alas, it was not to be. Why let passengers lounge comfortably, leaning back on comfortable chairs, wining and dining like Roman Senators? Not when you could pack them in like sardines, selling your limited deck space to more and more paying travelers! To an extent I understand; I mean, the airlines are supposed to make a buck from their services. But the way air travel has gotten more and more compacted is illustrative how someone will absolutely take a good thing and turn it into an excuse to leverage something awful.

That’s how I feel whenever I see the Army rolling out all these cool new robots that are supposed to carry our gear. Soldiers (and Marines) frequently have to carry a lot of gear and the powers-that-be just seem to keep adding more and more stuff to the load. “It’s just one more little thing, only a couple of pounds, you’ll barely notice it!” they say, as another gadget (and its batteries) get strapped to us like some kind of Christmas tree.

Troops are shown hoofing their way through mountains, forests, and hills as a dutiful droid schleps their gear, sometimes on legs, sometime son wheels, sometimes on tracks. The troops are gloriously unencumbered, practically dancing through the woods with the backs of their uniforms exposed, rippling with free movement, not dripping with sweat, and easily able to duck or roll into cover if needed. All this as the machine takes their rucksacks.
You know it is not to be.

Once the droid has their rucksacks, more, maybe slightly less-heavy packs will be strapped to the backs of the soldiers. Or, more likely, the robot will instead be tasked to carry a heavy weapon, and rather than reduce the soldiers’ payloads, they will instead be told to carry extra ammunition for said heavy weapon, since the robot will be operating at its peak payload. One way or another, the robot will become a means by which soldiers are simply expected to perform more missions, which means to carry more stuff.

And if you don’t believe that, I have tickets to an airplane lounge to sell you.