Look To The Future 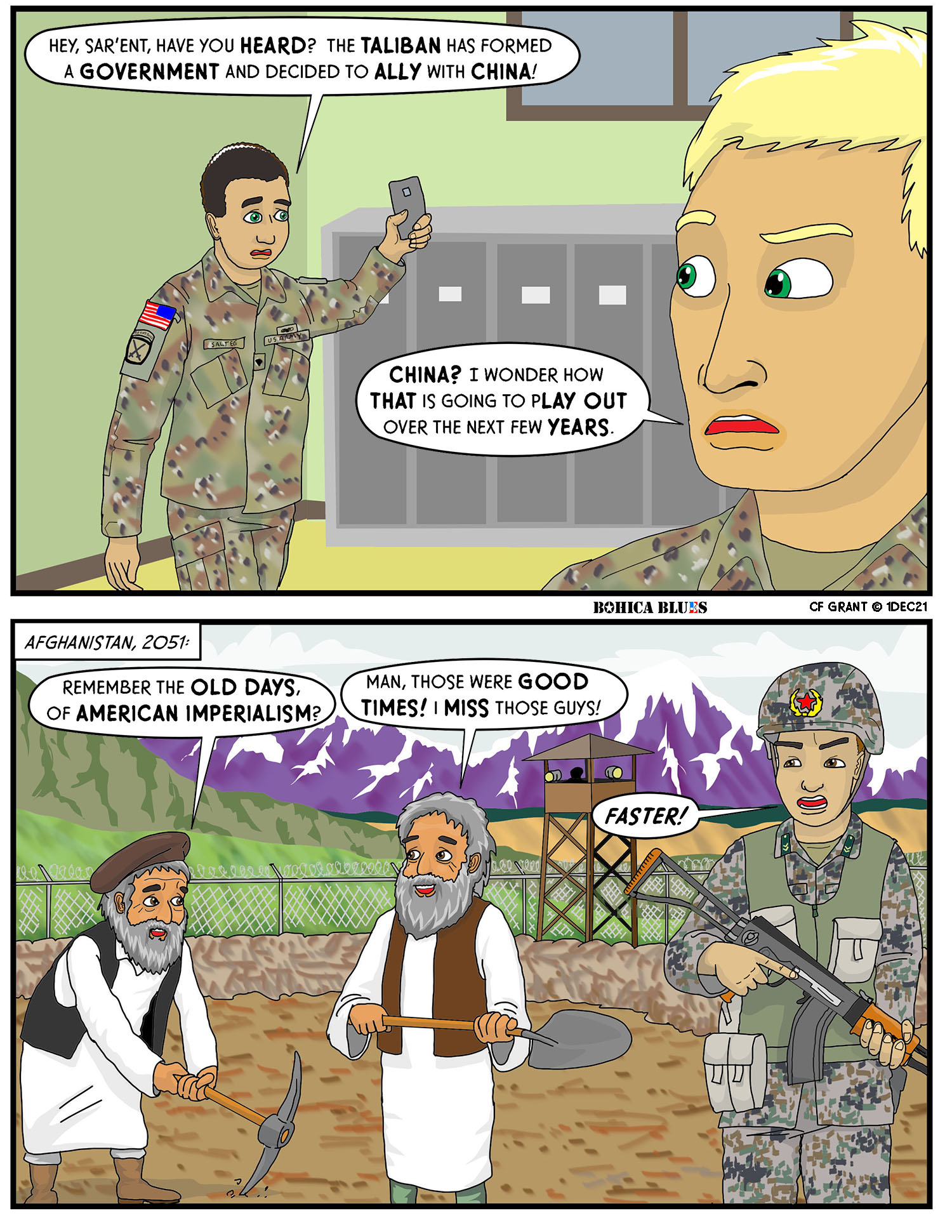 Look To The Future

Sometimes you win, sometimes you lose, and sometimes you just trade one set of problems for another. But, perhaps the sense of change and variety may give the illusion of progress… for awhile, at least.

Long time readers, and those who know me in just about any capacity, will know that I am fascinated watching long term historical trends in politics. Policies and social movements that go back and forth, sometimes lurching drunkenly between extremes before settling on a course of action (or having a course of action decided for them); they frequently seem so clear when viewed with years of hindsight and a dash of perspective but at the time they were turbulent, confusing, and no one knew where the chips would fall.

One thing that is always sort of sad to see is how smaller nations throughout history have been treated by bigger nations. Before the idea of state borders as political entities on a map, regions were dominated by various clans, tribes, or other groups. Then along comes a colonizing greater power and forcibly re-arranges everything, drawing lines and placing fences that make sense to them but disrupt these groups’ ways of seeing the world. They may even chose a local tribe and place them in charge, acting as the agents of the colonizing power.

There’s usually little that the smaller nation can do about it, except shop around and find one of the colonizing nations’ rivals and try to get them to intervene in some way. There always seems to be a stirring of hope or something, that this rival nation will, out of the goodness of their hearts, free the colonized peoples and treat them with respect, and give them a better deal.

I think I know why few young people enjoy studying history: it is a constant reminder of the cycles of naïve failure. Typically, smaller nations just end up surfing from temporary savior to temporary savior, each generation having to relearn the mistakes of the past as the larger nations swap them like poker chips in a huge, macabre game.

That the fledgling Taliban government has cozied up to China is not a surprise. China is a big, wealthy power and it is also right next door (literally next door; the two countries share a border, albeit a sliver of a border). China, unlike the United States and other Western powers, isn’t going to engage in much pearl-clutching over pesky things like “human rights” and “representation” of minorities in civil structure. China certainly offers more than Pakistan, Uzbekistan, Tajikistan, or any of the other “-stans” in the region. And Afghanistan and Iran actually do not like each other much for sectarian reasons.

So one way or another, Afghanistan has only one clear choice, and that is to buddy up to China. Whether it is because they like China or not, or if they are merely trying to appease the dragon, is immaterial. It is a source of trade and income and resources, as well as ready customers for Afghan goods, primarily the mineral wealth that is supposed to be buried in the mountains.

Afghanistan has other resources, too, but a population ready to throw down in guerrilla war with the neighbors is of limited value; and Afghan farmers may be surprised to discover that China doesn’t have much patience with foreigners trying to traffic in opium (let’s just say they have their reasons). But really, China will be interested in Afghanistan’s strategic position for the Chinese “belt and road” initiative to Pakistan (as a way to strategically surround and isolate India) but primarily its for those sweet, sweet mountain minerals.

Afghanistan’s mountains are estimated to contain trillions of dollars worth of valuable and rare-earth minerals– and it’s not like China has been shy about mountaintop removal mining procedures in the past. And there’s one more ready supply of resources the Afghans can offer China in achieving this goal: a workforce that isn’t schooled up on labor rights, and is already pre-separated by ethnic and sectarian fault lines that run deep in their society.

What, did you think the Chinese were going to mine those mountains themselves? Of course; and they’d pay a fair and handsome wage and offer generous vacation and health care packages, too. Oh, you sweet summer child.

If you’ve any doubt about how this is going to go down, just ask a Uighur!