Whatever Happened to Ol’ Saddam..? 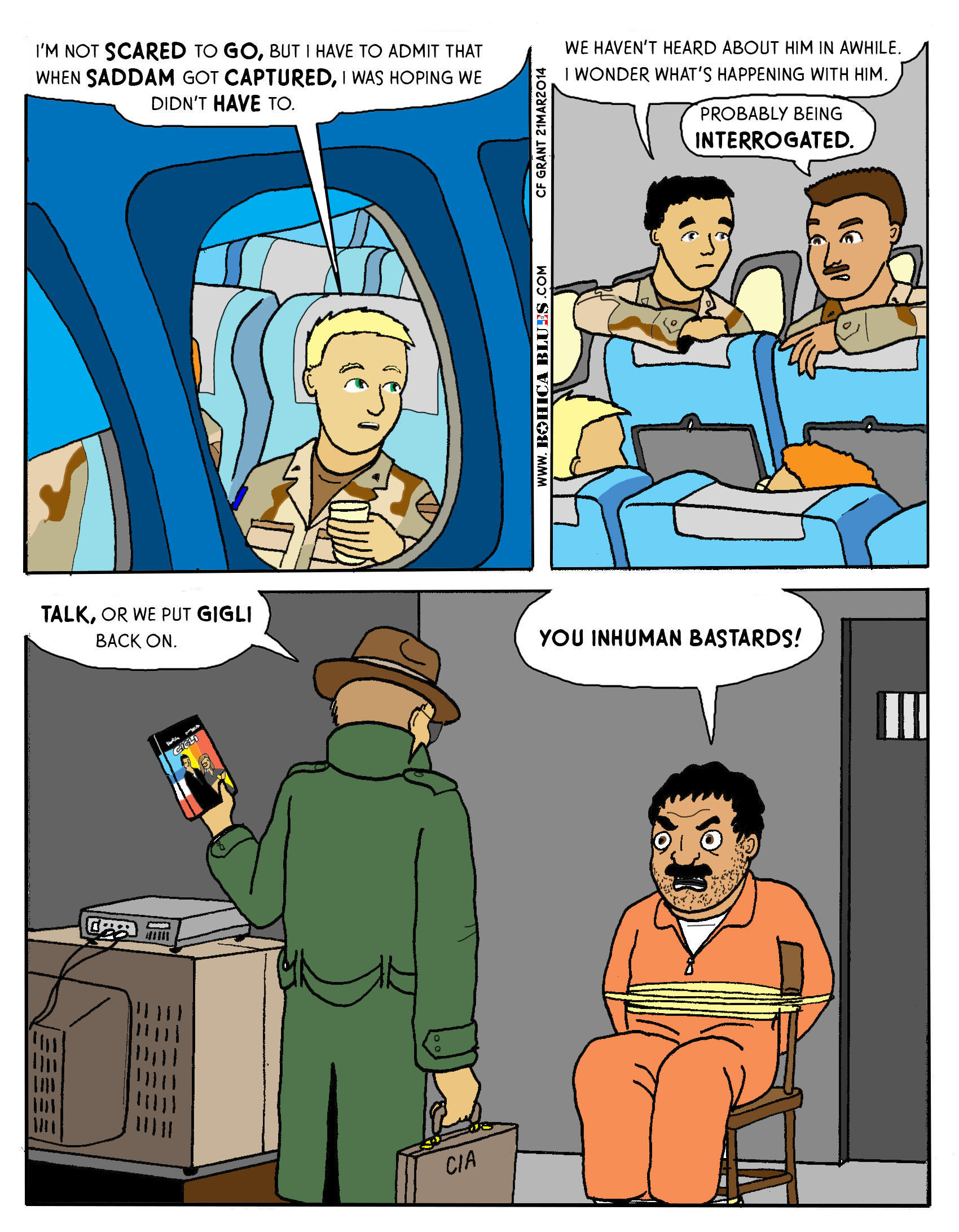 Whatever Happened to Ol’ Saddam..?

In December 2003, Saddam Hussein, Dictator of Iraq, had been captured. And then for awhile there, it’s like he just disappeared. No longer in the news; no longer an item. Sometimes we wondered what had happened to him– probably some of us still held on to the idea that he’d negotiate some sort of deal with the US forces there and we could start wrapping things up. While it was unlikely that was the case –he had nothing to negotiate with at that point– he was clearly going to be part of a deal in some manner, and he remained an unplayed card for some time, allowing rumors to swirl.

And of course the movie “Gigli” came out August of 2003, a few months before Saddam’s capture, and was still making waves as one of the biggest box-office flops of all time.